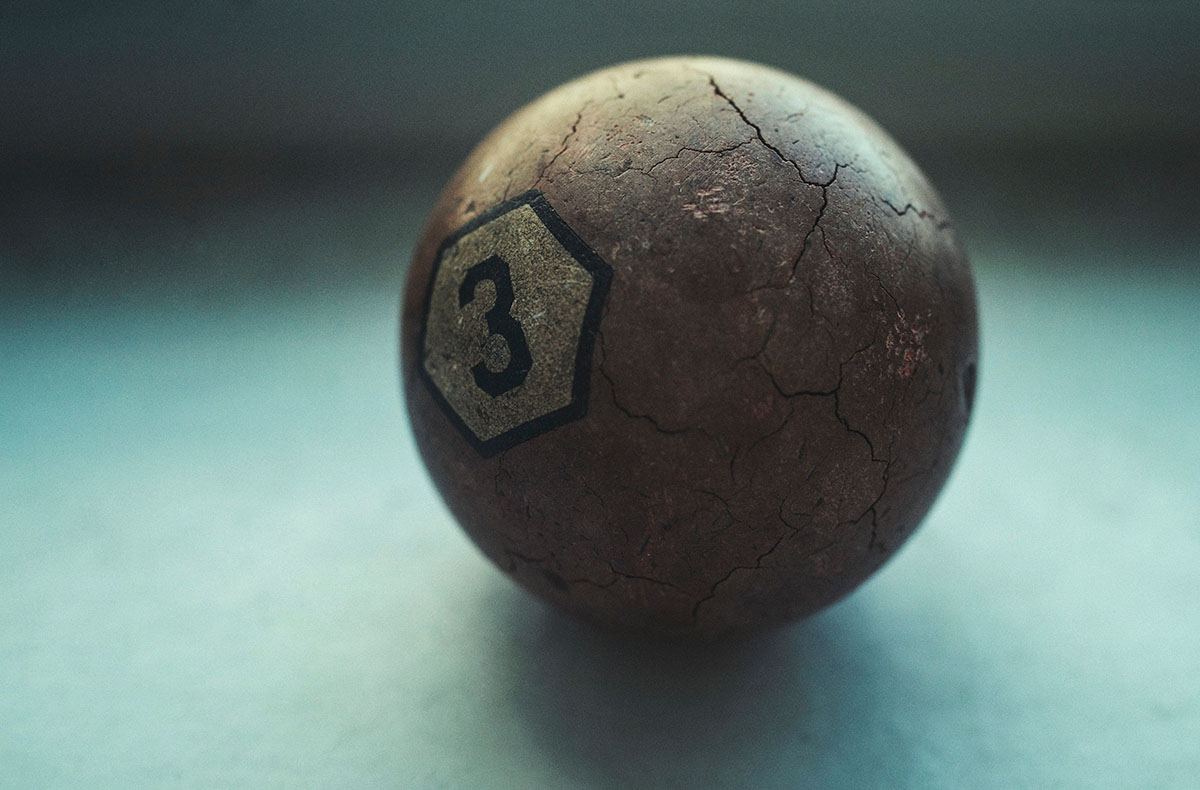 We are continuing in our series on How to Be at Your Best in 2020. What is your one thing?

If you struggle with insecurity, then this needs to be the year that your insecurities submit to your identity in Christ.

Big idea: The antidote for insecurity is identity.

The reality is that so often, God is trying to move through us, but it’s our
insecurities that stop the process.

God is doing things through us to impact the lives of other people and can’t because we think we are not good enough, smart enough, or righteous enough. “No one wants to hear from me.” This is the voice of the enemy continuing to drill into our heads that we are not enough.

I want you to imagine for a second if we were able to take all the insecurity out of ourselves. Pick it up and pull it out and set it to the side to be gone forever. Just try to imagine for a moment what God would do to our church, our communities, our home, and our families if these insecurities went away and were replaced by who we are in Christ.

The question for you if you think insecurity is the thing that you’re going to work on all year long:

Question: What are my insecurities? Name your insecurities. Write it down, journal it, and pray over it. Talk about it. Call it by name.

Action: Memorized a verse from the Word of God. Begin rejecting the lies the enemy is telling you by stating the truth. And the truth comes from the Word of God. If you are a person who thinks, “If people knew what I’ve done, they wouldn’t love me. Or the lie that no one cares, or I’m just not good enough. I’m not ____________ enough.” Whatever that insecurity is, start rejecting it with the truth. That becomes how you reject this lie. Because there’s a voice that speaks to you. Many of you know that voice it’s not the voice of God. So, reject the lies of the enemy by stating the truth.

Subscribe here, so you don’t miss any of the next three posts.

Pastor Dan Zimbardi has been the Executive Pastor of Sandals Church, one of the largest and fastest-growing churches in America, for the past eight years. Dan spent twenty-two years as an entrepreneur and corporate executive and has worked with some of the most dynamic brands in the world, including Google, Nike, and Burton Snowboards. Dan’s passion is to train and develop leaders both in ministry and the marketplace.